Sex as a Divine Experience 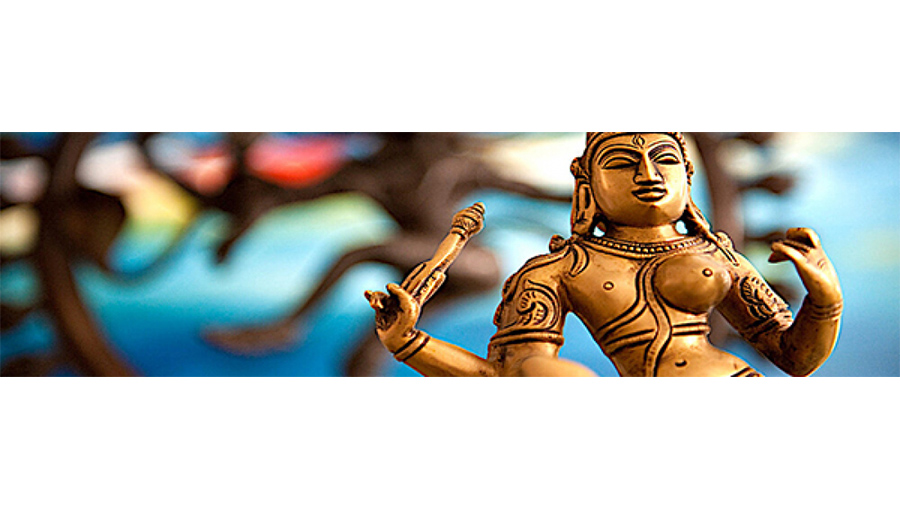 An Interview with Virginia Lee

VL: How did you discover tantra?

MA: The first time I made love, I discovered tantra. Although I had never heard the word "tantra" and didn't know what tantra was, in fact what I had was a tantric experience. In other words, it was an experience of consciousness expansion beyond the body, beyond the mind and beyond time so that I connected with the truth of who I truly am, that which existed before I was born and will continue to exist after I die. I am referring to the eternal Self.

I was thrown into an experience which was not even an experience anymore.It was the truth of my being. I realized the light of spirit and I knew that sexuality was going to be my path of awakening as a woman. That was my revelation the very first time I made love. That's what put me on my path. After I finished my studies in psychology, philosophy and history of art at the Sorbonne in Paris, I went on to research sacred sexuality around the world for seven years. I completed my master's degree and now am finishing my Ph.D. through International Studies at the University of Hawaii.

VL: Who has been your most powerful teacher?

MA: I probably would say Osho (aka Rajneesh), although I had many others. Looking back, the one who was the most powerful was Osho. It started when I had finished my psychology studies at the Sorbonne and was very dissatisfied with how psychology was being taught in France. It was caught up in statistical analysis of behavior and I felt like I wasn't getting anywhere interesting.

Then in the early '70s, I went to an institute in England called Quae-sitor (which means the "inquirer"), the first institute to bring "New Age" teachers (from places like Esalen) to Europe. Then the leader of this institute came dressed in an orange robe and told extraordinary stories about meeting a master in India (who was Osho) who said, "I was expecting you. I want you to take your students to a new level which will require a week of preparation including encounter exercises, bioenergetics, massage and breathing." After that, we became part of a sensory deprivation experiment. Each of us stayed alone in a hotel room by the sea. Our eyes were blindfolded, our ears plugged, and we had one bottle of water a day and a pound of grapes. This lasted for seven days and seven nights, the idea being for us to go deeper into our consciousness.

During this retreat, I had just read John Lilly's Center of the Cyclone, and I expected to have an experience of meeting my guides, similar to what he described. Then as I went deeper I realized that was his experience -- and that my experience was different. So I went through layers and layers and layers, until I came to this emptiness, this center of my being where there was nobody. And I had darshan with myself. I heard all the wise answers come of themselves to all the questions of my life. At that moment, a face appeared. And that face said to me: "Ecstasy is already within you. You do not have to look for it outside." Considering the state of mind I was in, this was a huge message. I realized that I had been searching outside of myself for the teachers, the methods and the cultures, yet it was all already there. I knew that everything I was seeking was within.

The vision of this face I saw was Osho. It was the first time I had ever heard anything about him in my life. And he appeared to me that way. It took five years (including a marriage) before I ended up visiting him. When it finally happened, it was a very powerful meeting.
Shortly thereafter, he asked me to lead the tantra groups at the ashram for the first time. When he offered me the job I said, "I don't know how to lead tantra groups," since I had only been trained as a Western therapist. Then he touched my forehead and wiped out my brain of any knowledge about methods, techniques and procedures. It all went away – a blank slate. Then he laughed and said, "You don't have to worry. Just let me lead the tantra group through you." And I said, "I don't know what that means, but I'll go for it."

And that's how I began teaching tantra. Now I've gotten to the point with my teaching that I am my own master, but he's someone I still love. He's around. 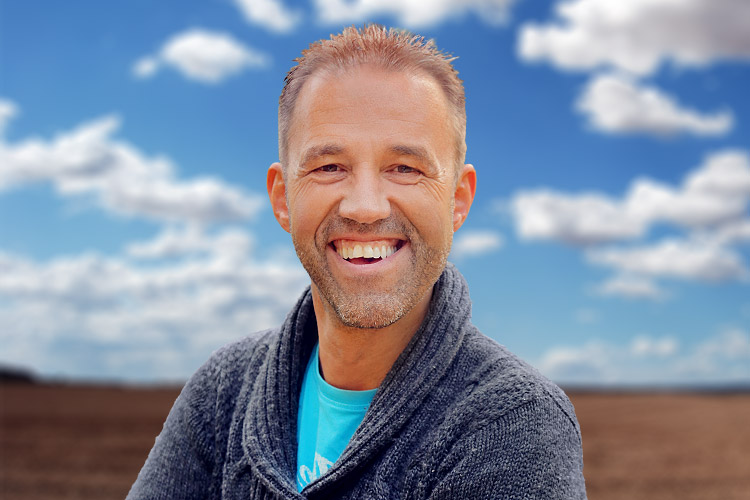 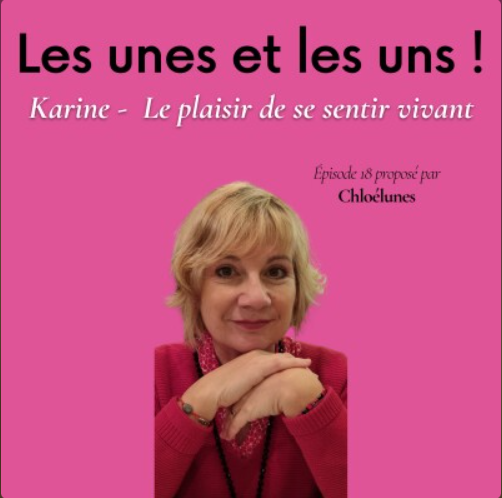 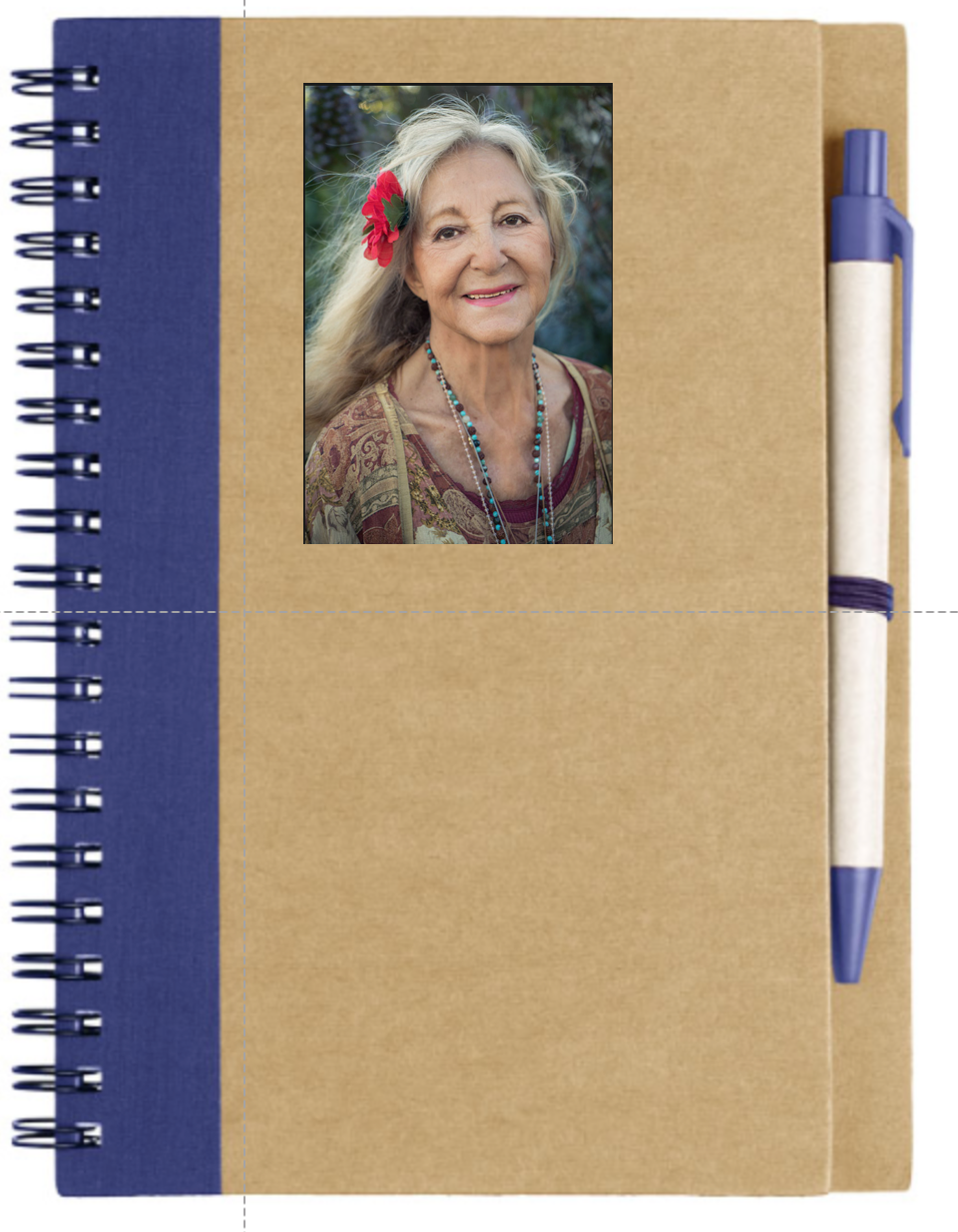 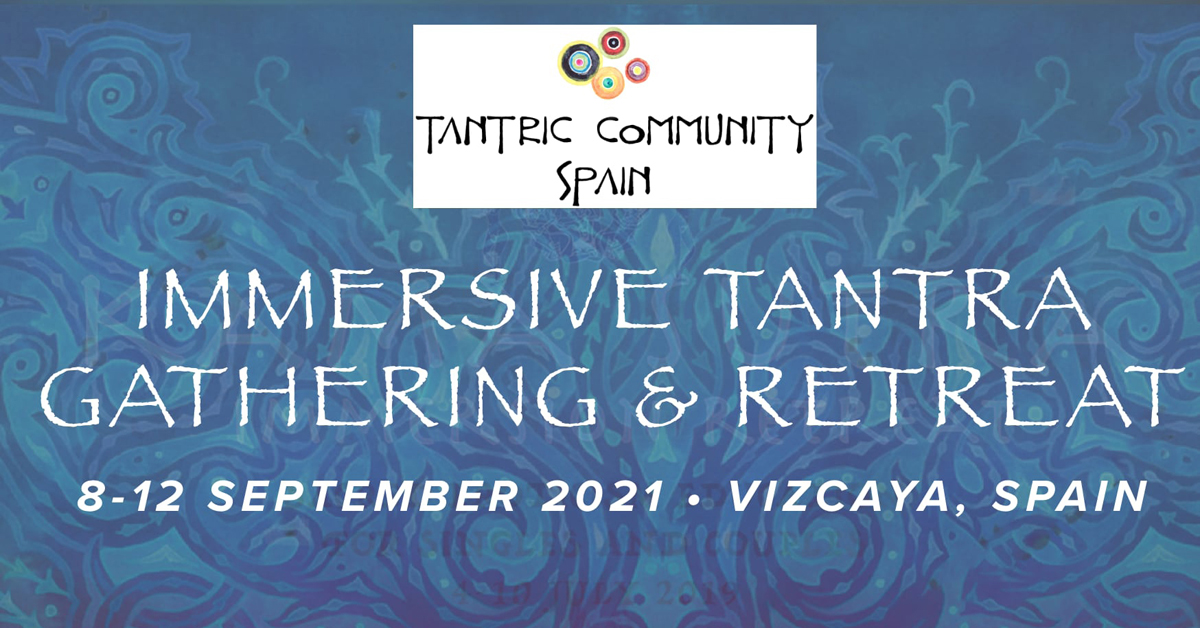 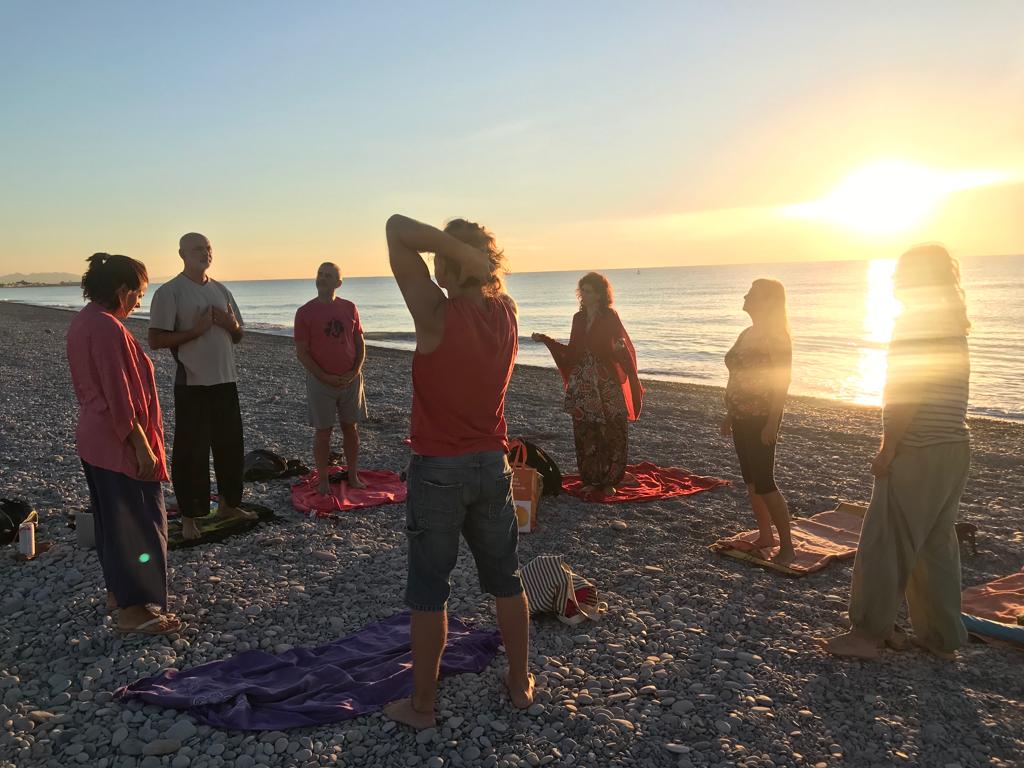 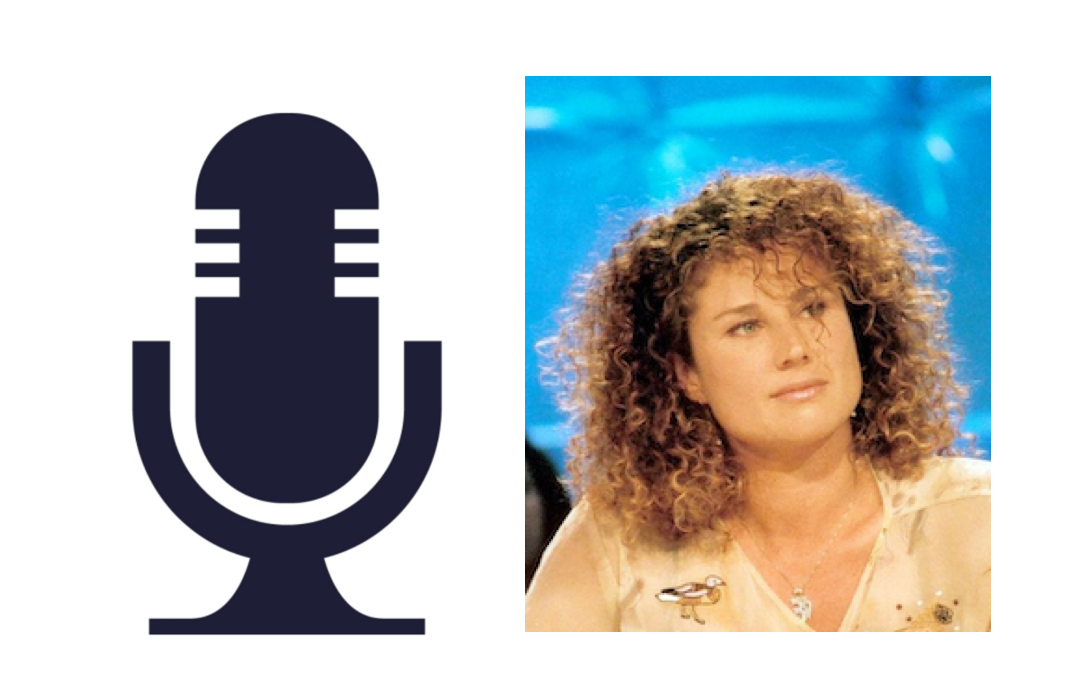